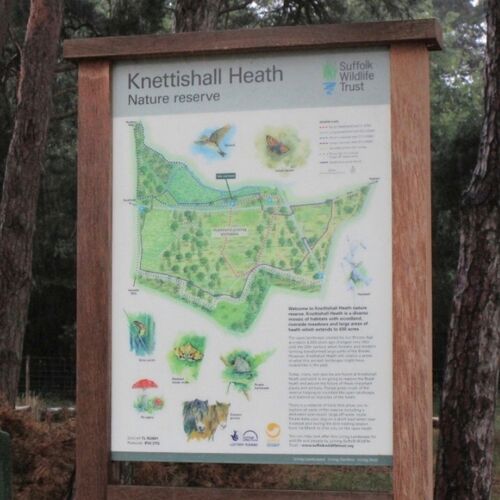 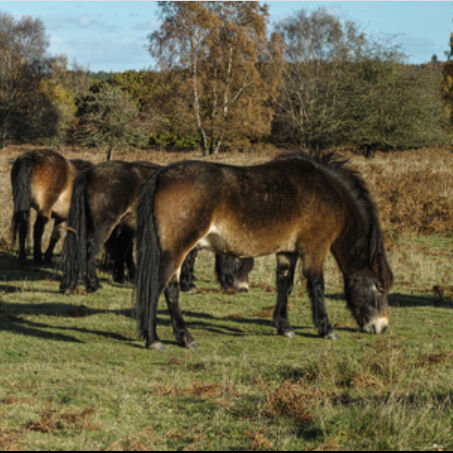 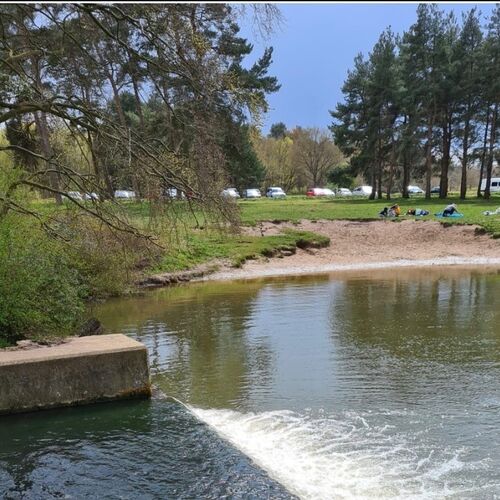 Knettishall Heath has more than 12,500 species living in the Brecks, 30% are nationally rare. Despite its name, Knettishall Heath is in fact a diverse mosaic of habitats with woodland and riverside meadows, as well as large areas of heath. It extends to over 430 acres.

The open landscape created by our Bronze Age ancestors 4,000 years ago had changed very little until the 20th century when forestry and modern farming transformed large parts of The Brecks. Knettishall Heath still retains a sense of what this ancient landscape must have looked like in the past. The 18th century rabbit warren and the Bronze Age burial mound at Hut Hill are evidence of thousands of years of human occupation, but at the western end of the heath, the 'patterned ground' is the product of a much earlier time. At the end of the last ice age, repeated freezing and thawing of the ground created a unique mixing of the sandy soil and the underlying chalk. The unusual vegetation stripes seen here reflect the two soil types and the different plants that grow in each.

Today, many rare species are still found at Knettishall Heath. Some such as the grey carpet moth are only found in Breckland, while for others such as maiden pink or flixweed, the Brecks is a national stronghold. Knettishall Heath benefited from a gift in the will of William & Mary McAtamney along with with support from The Heritage Lottery Fund.